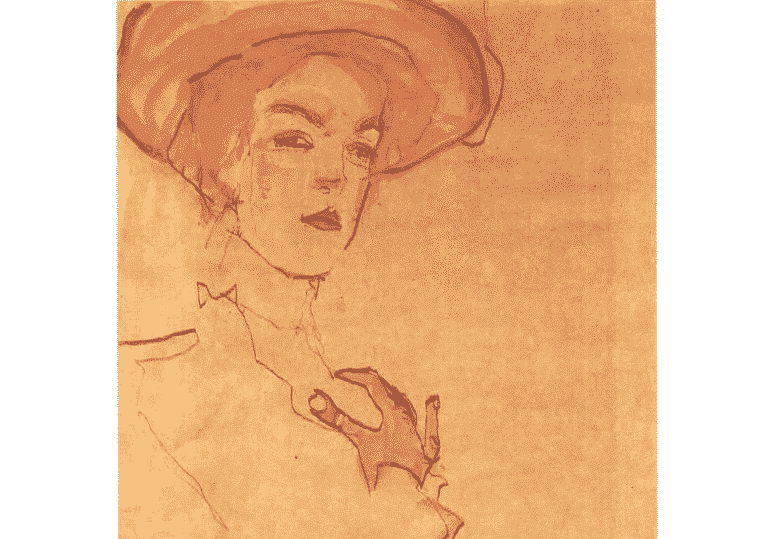 How do you say white and blue collar in French? The various French social classes and class pertinent vocabulary and expressions. Tips and mistakes to avoid.

There is no way around the importance of social classes in France. Some expressions will tend to categorize you as belonging to one class or another, so you may want to avoid them.

Writing about social class is risqué… I don’t mean to offend anybody or to pass a judgment: I’m just trying to inform learners of French of something that may be different in France from their country. So take this as an opinion piece if you want :-)

1 – How do You Say Blue Collar in French

There are several ways of translating blue collar in French:

2 – How do you Say White Collar in French

Again, it’s difficult to translate the notion of white collar in French.

3 – How do you call the Various Social Classes in France

Writing about the different social classes in France is a touchy subject. It is not set in stone: a farmer can be really rich and belong to the upper class. So can a storekeeper… Where would “la bourgeoisie” fit? But this may help students of French get an idea of the picture.

More about this in French on wikipedia.

What’s amazing about French is that some expressions will automatically categorise you as belonging to one class or another.

A good example: many students have learned to say “De rien” (“It’s nothing, you’re welcome” ) as an answer to “merci” – thank you in French.

De rien is indeed very used in France, but more so in the working class environment.

The same goes with saying “au plaisir” at the end of a conversation to say something like “I’m looking forward to the pleasure of seeing you again” – except that saying that in English would be quite circumvoluted, whereas in French, saying “au plaisir” is lower class.

So, get a feel for your surroundings, and talk freely in a relaxed setting, but watch the vocabulary you use in a more formal setting, and of course, use “vous” with people you don’t know: upper class will stick with “vous” longer, whereas working class may use “tu” more freely. But it is also a question of age, region, personal habit…

You will find more expressions of politeness with their proper pronunciation and cultural notes on when to use them, as well as a in depth explanation of “tu versus vous” in my audio lesson French greetings and politeness.

Common mistakes among the French themselves include “la copine à ma soeur,” which should be “la copine DE ma soeur.”

Pronouns, Subjunctive and Past participle agreements (such as “elle les a miSES) are also markers of a higher education, and therefore social class.

However the French are really aware that these are tough for students of French, so they would not be surprised if you stumbled upon these! They may offer unsolicited correction though… I explain this in my article: think twice before asking French people to correct your French.

Be extremely cautious with slang.

French students love to use slang words, it makes them feel “in”. Unfortunately, slang is much stronger in the mouth of a foreigner.

Furthermore, students tend to just translate slang into the foreign language, and use it like that. It’s a huge mistake since some words that are acceptable in one language may not be acceptable in another.

For example, if the “f..k” word is quite common in US English (bad, but common), its literal translation involving the French verb “foutre” is extremely strong in French.

In the US, I have many friends from all classes who use swear words regularly. In France, swearing is not as widespread, and tends to be more common in working class environment. I don’t have numbers to support this affirmation: it comes from personal experience and movies. Still I believe this kind of information is worth sharing with an audience of French learners. It’s certainly not information you find in books!

I now encourage you to read my article about “la bourgeoisie française” and what we call “la bonne éducation” to have a deeper understanding of the French social classes.

The very best way to learn French expressions is to learn them within the context of a story. I encourage you to check out French Today’s downloadable French audiobooks: French Today’s level adapted bilingual novels are recorded at different speeds and enunciation, and focus on today’s modern glided pronunciation. 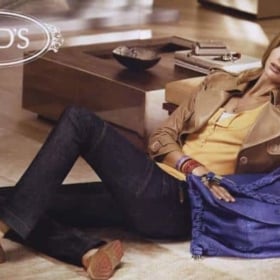 🧐 What is the French bourgeoisie?