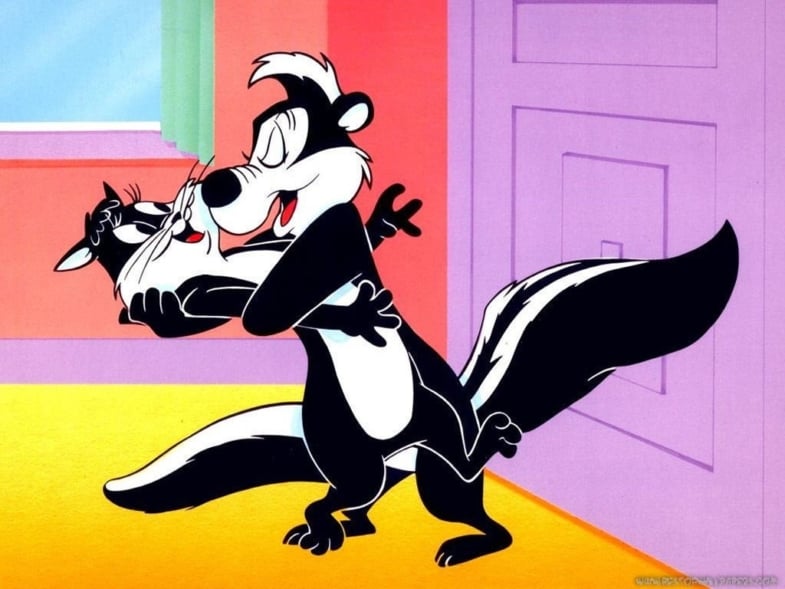 Everyone is familiar with “Pepé Le Pew”, the wonderful French skunk caricature… but what’s his accent in French? Let’s hear Pepé Le Pew in French !!

I won’t get into why they ever chose a skunk to represent a French seducer. However his French accent in the English version is hilarious.

As you may or may not know, most American TV and movies seen in France are actually dubbed into French by professional voice actor.

So when it comes to dubbing in French a character with an obvious French “seducing” accent it creates an interesting dilemma!

The French will not get the “seducing part” if you just dubbed with a strong French accent.

At the beginning of his French TV career,  Pépé actually was a parody of famous French singer/actor Yves Montand mixed in with some Italian and Spanish accents, as featured in this video:

It’s fun to think that when French people think of a womanizer, a seducer, we’d go for a “latin lover” so Italian / Spanish accent…

Interestingly, in French, his accent actually changed over time: in his current voice, you can still hear the “latine lover” accent (especially his R and U pronounced liked a “ou” sound).

I could only find this video on YouTube and he sings… so it’s not very clear.

If you find another “moderne version” French video where he speaks, let me know in the comments!

If you want to learn some flirty opening lines in French, check out my article on how to flirt in French. 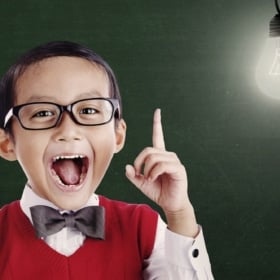