🚔 5 Ways to Avoid Heavy Fines When Driving in France 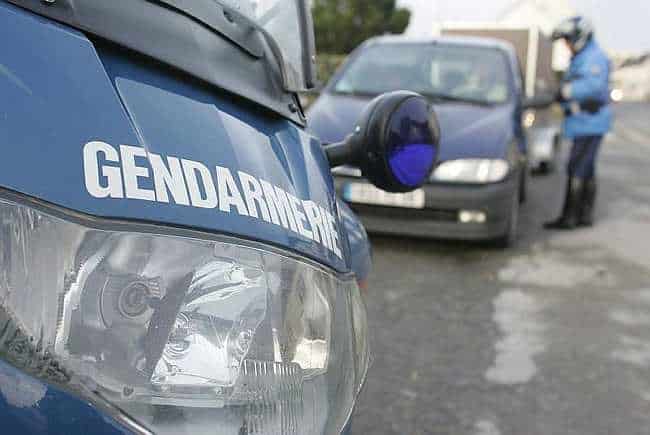 Each country has it’s own driving rules as logical or illogical as they may be. Here are the top 5 French driving rules that tourists renting or driving cars in France should absolutely know.

A stop sign does not mean slow down, it really means stop!

When driving in France and encountering a Stop sign, your car must come to a full stop.

A rolling stop even at 2km/hour is technically not considered a stop and even on the most deserted little road of la campagne (“country side”), it could get you in trouble!

No turn on right at a red light

That’s one of these US driving rules that I always wondered about but learned to live with (especially in MA).

Don’t try that in France, it’s completely illegal here. I’m not even sure the Gendarmerie will even listen to your explanation of why you thought it was OK to do it!

Would you like to learn these kind of cultural tips within the context of a fun French bilingual story? Check out my audiobooks to learn French!

The rear seatbelt is compulsory in France for everyone in the car including the back seat passenger at all times. Even when driving 2 minutes to the town square to get a baguette… Everyone buckle up or get ticketed!

That’s the one that still is playing games with me even after being back in France for 9 years!

If there are no signs to tell you the contrary, the car coming from your right will ALWAYS have priority (even in a parking lot, in a village street or pulling to the gaz attendant to pay for your refill).

Don’t try to justify it like “but it’s a small side street, I’m obviously on the major road” (like I always tell Camille). Logic has nothing to do with it and it doesn’t work that way!

Even though most cars will be careful when they arrive at an uncertain prioritée à droite, some locals make it a point to “forcer la prioritée” (force you to respect the yield on right) and will give you quite a scare if you are not expecting it!

50km speed limits when you are in driving in a town

This is such a strong and common driving rule in France that we don’t even bother to put a speed limit sign!

To make sure you don’t get bitten by that French driving rule (most mobile speed radars will be in these zones) just assume that a town sign (the name of the town surrounded by a red border) equals speed limit of 50km.

If you can go faster (like 70km) or slower (30km), it will be indicated right after the city sign.

When you see the exit town sign (the name of the town with a line through it), you can assume the 50km speed limit is lifted.