Whether you are quoting a famous song, trying to be funny or just being totally naive, some statement or questions are going to upset / irritate / annoy or simply just rub a French person the wrong way. Here is my top 9 list of comments to avoid if you want to make or keep French friends.

Yet you have no idea the number of students by Skype who innocently said this to me, as an example of the little French they knew. This makes for quite an embarrassing lesson opener…

For more on this subject, you may be interested in my article on French Sex Vocabulary (warning, explicit).

French people don’t like to talk about money, and it’s not very common to buy a pair of shoes and say how much you paid for it. Even if you had it at a bargain price, you won’t say how much it cost. You can say it was a great deal “c’était une bonne affaire”, but don’t actually say the price.

No, we don’t. Only our politicians do :-) Honestly, between them and the French movie industry, no wonder why the world thinks everybody in France is sleeping with everybody else (voulez-vous coucher avec moi ce soir ?)

But we don’t. I mean, no more than any other countries…

Read my article on why French women don’t date, it’s quite enlightening.

We do get 5 weeks of paid vacation, and many employees do work 35 hour weeks. But many people also work much more, so it’s not true, and lots of research points to the fact that French workers are very productive so it’s not fair to say we are lazy.

Anyway, you didn’t expect to say this and get a smile in return, did you?

That one is sure to fire up my husband! We get it ALL the time when travelling but we also regularly get contact requests on our site from people saying that they are visiting Paris and would love to have a one on one lesson with us.  We tell them, sure, just take the 3.5 hours train + 45 minute drive to Paimpol where we live.

France is a large country, and don’t assume every French person knows that little Paris street you visited on your last trip.  Of course, real Parisians won’t notice anything wrong with that sentence :-)

Ok, that’s a tough one. French names are very difficult to pronounce. But French people don’t realize it, they seem to think it’s common knowledge and will often get aggravated with tourists who butcher their most precious landmarks.

So point to the map, or better, if in Paris learn the pronunciation of the main Parisian monuments. Or at least, add “désolé(e) pour la pronunciation” (sorry for the pronunciation). BTW, Les Champs-Elysées are pronounced roughly “lay shan(nasal) zay lee zay”.

7 – “Je Voudrais une Bière” During a Gastronomic Meal in France

This is a stereotype, and I know many tourists who love wine, and know a lot about it. And French people do drink beer. However beer is mostly enjoyed with a light lunch, or as a before dinner drink, and is almost never served during a fancy gastronomic dinner. Your choice is water, red/white wine or Champagne (if it’s being offered to you).

Any other drink would be considered inappropriate by the French.

8- “I looooove Your Accent”

French people usually have a strong accent when they speak English. English speakers usually find it really cute, and cannot imagine the person is actually trying to make an effort to speak with a decent accent. But most of the time, they are. Believe me… I lived in the US for about 16 years, and couldn’t shake my French accent. And it really bugged me when people told me “oh, so you are French” after I only said “hello”...

It’s natural, and they didn’t mean any harm by it, I know, but still…You can say something like: “vous parlez très bien anglais et vous avez un petit accent tout à fait charmant”. But spare our feelings, and keep the: “you sound just like Maurice Chevalier” for yourself :-) 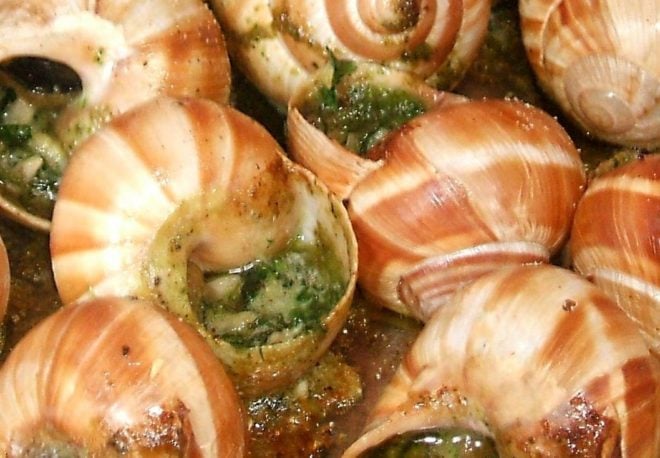 Voilà. I hope this list enlightened you (and made you smile – this was also the aim). This makes for a good discussion, so share it with your French friends to see if they agree, and add comments if you have suggestions (granted the French are pretty proud, so rubbing us the wrong way is not too difficult…)