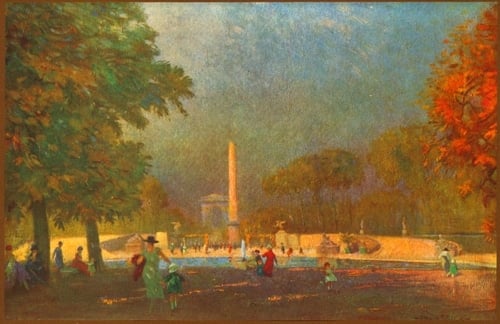 You know the Place de la Concorde in Paris, and the amazing view to the Arc de Triomphe. But did you ever pay attention to the actual Egyptian Obelisk standing in the middle?

At the far end of the Champs-Élysées, set on the largest and possibly the most infamous square in Paris, is the Obelisk from Luxor, a 230-ton, 33-century-old obelisk of pink granite that was given to France by Mehemet Ali, viceroy of Egypt in 1831.

But before the obelisk occupied this square, there was the guillotine—one that saw the removal of nearly 3,000 heads (including Louis XVI’s and Marie Antoinette’s) between 1793 and 1795.

North of the obelisk is the Hôtel Crillon, where in happier times Marie Antoinette took piano lessons, and where in 1778 France (first in the world) signed a treaty recognizing a free and independent United States of America. 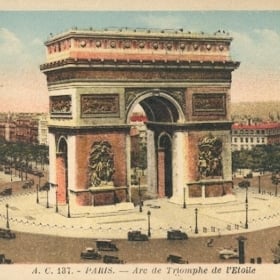