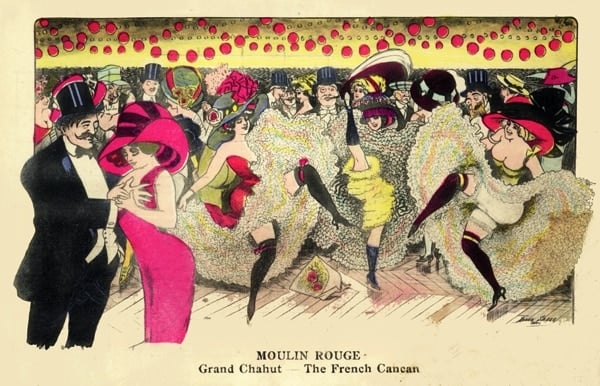 While not really a monument, the name (meaning red windmill), and the exterior of this—perhaps the world’s best known nightclub—have certainly become an established site in Paris.

Opened in October 1889, the cabaret makes distinct references to the neighborhood’s traditions both as an entertainment venue and as a windmill.

The windmill atop the building being a kitsch nod to the rural origins of the neighborhood (where windmills spun until 1878), and the nightclub itself homage to the myriad entertainments found in Montmartre during the time it was located outside the walls of Paris (and thus immune to the city taxes on wine).

In 1729, 134 out of 165 business in Montmartre were taverns or cabarets playing host to a motley crew of laborers, soldiers and the occasional bandit.

Where Bourgeoisie Joined the Riffraff

By the time the Moulin Rouge opened, however, there was a more mixed clientele on the hill. Social mores began to relax after the Franco-Prussian War, and the bourgeois joined the riffraff on Montmartre looking for some naughty fun.

The Moulin Rouge’s true heyday came at the turn of the 20th century. Mistinguette — known as the Queen of the Music Hall — reigned, the cancan was having a revival, and scandal was à la mode.

Not much has changed in this burlesque palace since then—long legs still do very high kicks, breasts are bared, champagne flows, and lots of feathers fly nightly. 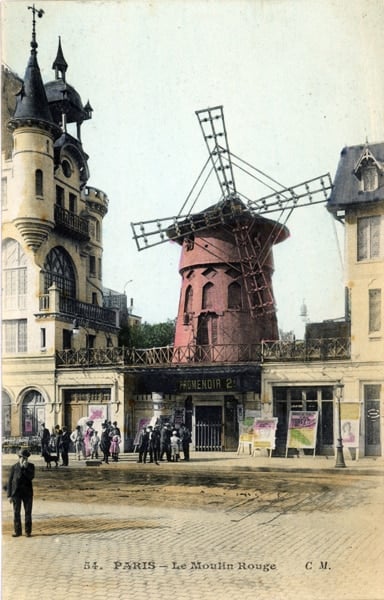 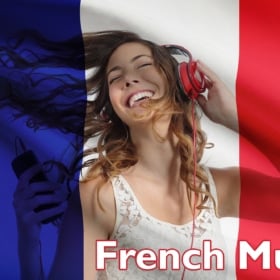