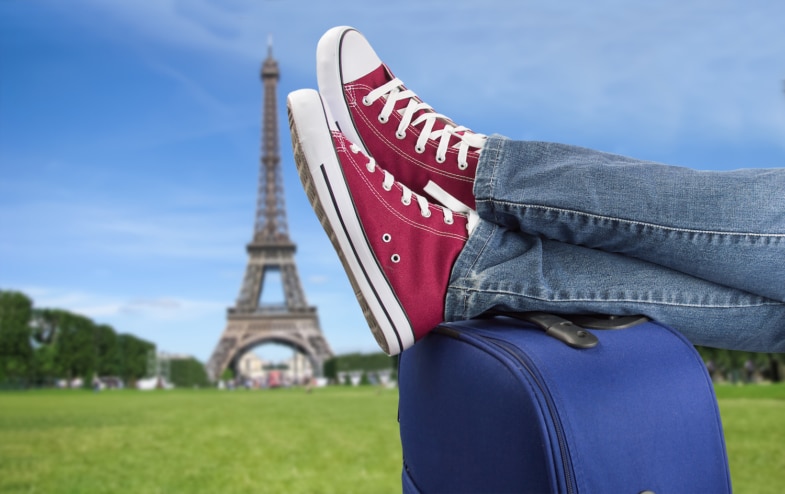 “Il y a” is probably the common French expression where the modern French pronunciation is the most blatant. And this often comes to a shock to poor students of French who were never prepared for that!

First of all, “il y a” (meaning there is, there are, or ago) naturally glides.

In other words, no French native would ever pronounce “il y a ” “eel-ee-a”.

There is a natural consonant gliding between the “il” and the “y”, making it sound like “eelee”.

And then a vowel gliding between the “y” and the “a”, making it sound like “ya”.

So if someone enunciated a lot, like maybe someone reciting French poetry, “il y a” would be pronounced “eeleeya”. All in one breath, you cannot breathe in the middle.

In everyday use, the double “i” sound of the Y would be dropped, and we’d pronounce “il y a” “eelya”.

When French natives speak fast and in a relaxed environment (what I call “street French”), “il y a” would glide even more!

Now it’s important you understand everybody speaks like that in a relaxed setting: politicians would speak like that at home, my 70 years young mother would say “ya” as well, so would I or my daughter…

This is a very, very common French gliding.

And of course, it affects all the variations / conjugations of “il y a”:

If you’d like to learn more about this subject, follow the link to my article where I talk about spoken French pronunciation in depth. 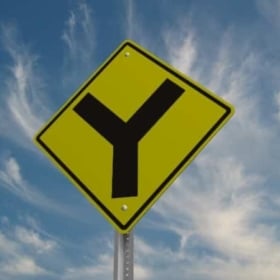 How to Use the Pronoun Y in French

French Grammar
Signup for our Newsletter Like what you read? Want to get more? Get a weekly email with new blog posts, exclusive French lessons/tips and more... Unsubscribe at any time in one click.
SIGN UP NOW