Audio Guide to the French Pronoun Y – Pronunciation & Use 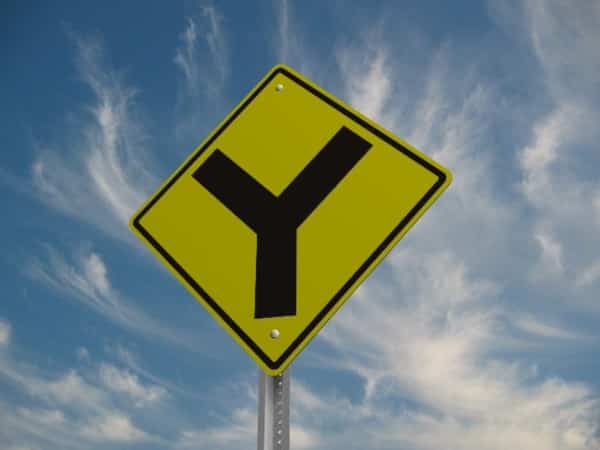 What does “il y a” mean in French? What’s that French “ya”? Free French lesson to understand the French adverbial pronoun “y” and the expression “il y a”.

The French adverbial pronouns “Y” and “En” follow the same kind of logic. It’s a double logic meaning that for each pronoun there are 2 main points to understand.

This article comes with audio recordings. Press the link next to the headphones to play the audio.

A place is introduced by a preposition of place which can be “à” but also “sur, sous, en, au, aux…”:

When you study this, the key is to know well the rules on prepositions of places in French.

The “à, au, aux, à la à l'” often comes from the verb meaning that this particular verb is going to be followed by “à”, and that is why you’d be using a  “à” there.

This is the case for my examples “penser à” and “réfléchir à”.

So, in order to master Y, you should really learn the most common verbs followed by à in French. And train on making sentences using Y with these verbs.

Note than when a verb is followed by à + PERSON, you need to use an indirect object pronoun (me, te, lui, nous, vous, leur):

You cannot guess, you have to know which verb’s construction asks for which pronoun – indirect object or stress… another difficulty of French…

The various French pronouns are explained in depth and illustrated in context within the story of my French learning method À Moi Paris L3 – with audio of course!

The French expression “il y a” is very common.

“Il y a” means there is, there are, it’s also used to translate the notion of “ago” in French, and it’s part of many French expression, especially to talk about the weather.

How To Say “There Is, There Are” In French?

Il y a states the existence of something – there is, there are

How To Translate “Ago” In French?

In French, we use the expression “il y a” to translate the notion of “ago”.

“Il Y A” To Talk About The Weather

We also use “Il y a” a lot for expressions of weather. In this case, we often use the construction “Il y a + partitive article + noun”

There are many more expressions featuring “il y a” in French. As I said above, “il y a” is very common and sometimes won’t translate literally in English!

“Il y a” is probably the common French expression where the everyday French pronunciation versus overly enunciated pronunciation – often featured in French methods – is the most blatant.

And this modern way of speaking French often comes to a shock to poor students of French who were never prepared for that!

So let’s study how you may have learned to say “il y a” and see how most French people would pronounce “il y a” in a regular, relaxed French conversation today.

When pronouncing “il y a”, there will always be a vowel gliding between the “y” and the “a”, making it sound like “ya“.

So if someone enunciated a lot, like maybe someone reciting French poetry, “il y a” would be pronounced “eel ee ya“. All in one breath, you cannot breathe or stop in the middle.

That’s probably what you’ve learned in your French classes. However, it’s quite unlikely you’ll hear “il y a” spoken this way in France.

In France, if someone was to enunciate quite well, the double “i” sound of the Y would be dropped, and we’d pronounce “il y a” “eelya“.

This is a common “enunciated” French pronunciation of “il y a”, the one students of French should learn in school since it would be fine to use in a rather formal register.

When French natives speak fast and in a relaxed environment , the pronunciation of “il y a” glides even more!

Now it’s important you understand the large majority of French people speaks like that in a relaxed setting: politicians would speak like that at home, my 80 years young mother would say “ya” as well, so would I or my daughter…

This is a very, very common French gliding. It’s not really slang, it’s something almost everybody does.

And of course, it affects all the variations / conjugations of “il y a”:

You are not supposed to write “ya” instead of “il y a”, but you’ll find “ya” or “y’a” in texting, some coming books… Anywhere where French is spelled the way it sounds.

So let’s compare the sounds: from the most overly enunciated to the most common spoken form of “il y a”:

To train on the pronunciation of “il y a” in spoken French, check out my unique downloadable French audiobooks, featuring different speeds of recording and enunciation, and focussing on today’s modern glided pronunciation, exclusively on sale on French Today.

And now, click this link to learn about the French pronoun EN