Be Cautious with French Slang and Idioms 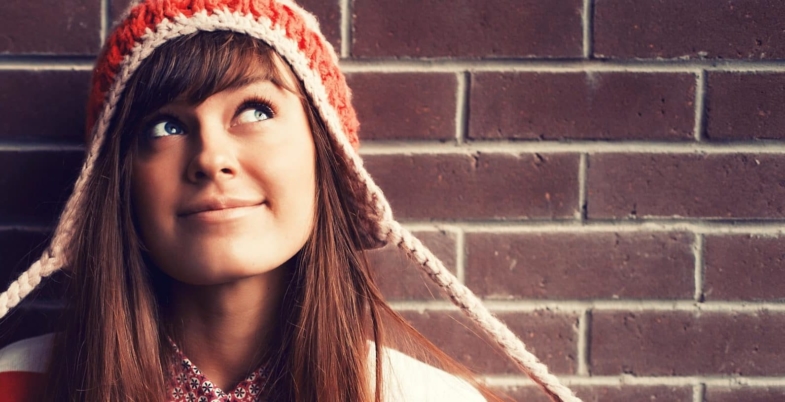 Yes, I know, you spent hours studying French Slang and Idioms, and they’re so much fun. However slang is very time sensitive: some expressions are no longer used (you’ll sound like an old-timer) and some are exclusively used by teens.

In addition, if you use too many idioms or French slang words in a short time, it will look like you are trying too hard. And that will be my first point:

Table of Contents
1 – Foreigners Should Be Careful With French Slang
2 – French Slang May Make You Sound Like a Fool
3 – Never, Ever Translate French Slang Literally
4 – Do You Know Millennium French Slang?
5 – My Advice About French Slang

1 – Foreigners Should Be Careful With French Slang

Yes, French people do use a lot of slang: “merde” (shit) is common, so is “con/conne (dumbass, asshole/bitch), “putain” (lit. whore but used for so much more – see video below), and other less-than-charming words.

But what sounds perfectly normal from the lips of a French person, sounds contrived coming from a foreigner.

A native seldom “chooses” to use slang: it comes naturally to him/her. However, a foreigner, even more so a language student does choose the words. So it doesn’t sound natural at all…

Same goes with idioms. Ok, you’ve learned your French idioms, and they are fun. Nothing makes you feel better than when you drop a nice idiomatic expression in the right context. However, keep it light. Too many idioms is just.. idiotic :-)

2 – French Slang May Make You Sound Like a Fool

Furthermore, slang is used in a certain context; if you use it with the wrong people, or in the wrong situation, it will be a big faux pas.

I remember this time when I was having dinner in Boston with a student of mine and his very proper, old-Boston like wife. I was… 25? They were in their 70ies.

I allegedly drank a bit too much wine at dinner, but the wine was good, and I was a bit impressed with the invitation, so I thought wine may help me ease up a bit… and it did. A bit too much.

I was trying to tell a story, and put emotions in it, and at a loss for words I said “it was such a shitty experience”…. The wife said “Of my!” and I realized I was way out of place.

So, choose your “slang” words carefully.

Furthermore, French slang evolves very fast, and you don’t want to be using outdated slang expressions: nobody says “Sacrébleu” in France nowadays like it is illustrated in this article from the Local.fr.

Nor should you use too hip sounding ones after a certain age: you’d just sound ridiculous…

The literal translation of “con” in French is a 4 letter word starting with a c and ending in a t in English. But the meaning has evolved through time, most French people won’t know the original meaning and we nowadays use “con/conne” all the time.

I’ve known better than to use the English literal translation…

4 – Do You Know Millennium French Slang?

5 – My Advice About French Slang

My advice: learn slang so you can understand it. But use it sporadically, and only when you are sure the setting and timing are appropriate.

Here is a fun video to illustrate the many uses of the word “putain”. Although quite vulgar, I have to admit the French all use it a lot – well, maybe not my 78 year-old Mom, but I sure do – and forbid my 10 years-old to use it in front of me (although I’m sure she does it with her friends). 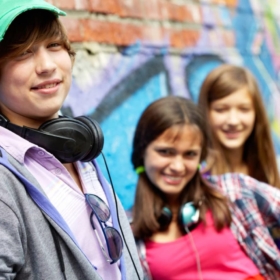