Back to French Grammar

Hypothesis in French – the Uses of Si + Audio 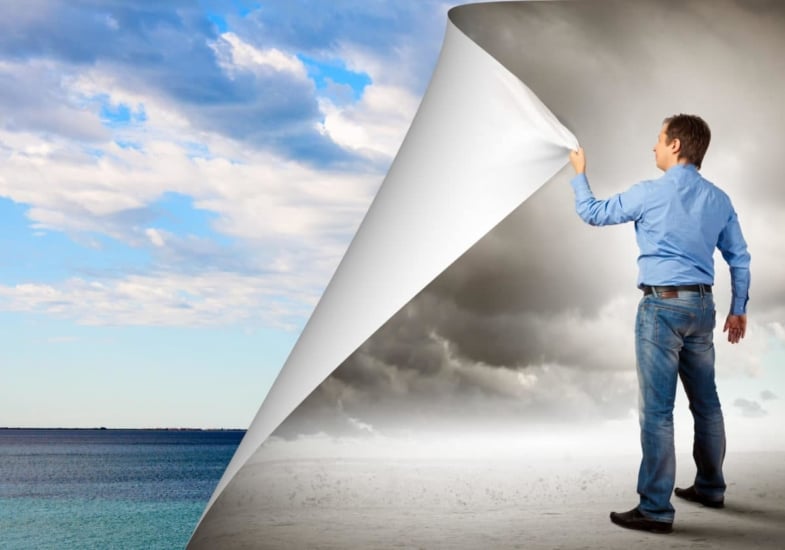 If the weather is nice tomorrow, I will go to the beach. The construction of hypothetical statements (if clauses) requires the use of specific tenses. Hypotheses in French are quite similar to English hypotheses: you need to understand whether you are wishing to change a future, present, or past event. Then apply the correct tenses.

The Key to understanding “si clauses” / hypothesis in French (as in English actually) is to understand the time frame of the event you are wishing to change:

The constructions of these hypothetical statements follow very strict tense rules in French (they are actually the same as in English). I suggest you remember the examples used to illustrate these rules and different kind of hypotheses.

Click on the link below to listen to my audio recording of this lesson.

Use this construction if you are talking about something that is happening in the future, or right now, but with a strong chance of it becoming a reality  = full hope.

Note:
This hypothesis CAN become a reality. The conditions you are talking about are in the future, they might or might not become a reality.
This is the hypothesis parents use all the time with children… “Si tu manges toute ta viande, tu auras une glace” (If you eat all your meat you’ll have some ice cream.)

Instead of the simple future, we also use the near future construction: aller + infinitive.
Si tu manges trop de glace, tu vas avoir mal au ventre.
If you eat too much ice-cream, you’re going to have a tummy ache (I believe English speakers would say will here, to reinforce the certainty of it. In French, it’s the contrary, we’d use the near future to reinforce the likeliness of it to become a reality).

2 – Alternative Present Reality (called hypothesis on the present in French)

Use this construction to express an alternative present reality. You are in a certain situation, and you are saying what you would do if it was not so.

The statements for this sort of hypothesis often end with a  “but + stating the real situation”.
If she was rich, she would buy a boat (but she is not rich…)

This hypothesis CANNOT become a reality right now. However it often carries a notion of wish: she is not rich, but maybe one day she’ll be rich. It’s raining now, but maybe it will clear up and then you’ll go to the beach.

The conditional mood as well as hypothesis are explained in depth with many, many examples, exercises, and an ongoing story to illustrate all the points of grammar in my audiobook À Moi Paris level 7.

3 – Alternative Past Reality (called hypothesis on the past in French)

Use this construction if you are talking about something that happened before, that has ended now = there is no more hope = expressing a regret, bitching about what did not happen but you wished did.

Note:
This hypothesis CANNOT become a reality at all. You are talking about a past event. You are saying what you would have done if the conditions had not been what they were.

Check out my verb drills to train on these tenses.

Where To Place the French “si”?

In French just like in English, you can also reverse the order of the sentence: “You would have gone to the beach if the weather had been nice.” “Tu serais allé(e) à la plage s’il avait fait beau“.

I am not sure whether it is grammatically correct, but we use it a lot in spoken French.

The concept here is the instant reaction. It is no longer a hypothesis on what I will do, since what I will do is a certainty once the first condition happens – hence the same time line… It makes the sentence much more dynamic than si + present /future.

“Si” Instead of “Oui” in French

This has nothing to do with hypothesis, but I’ll talk about it since this often confuses students.

The French word for yes is “oui”.

However, we sometimes use “si” to contradict a statement made in the negative form. Sort of “why, yes, I do”.

It will be clearer with an exemple.

Train with the concept of “si” and hypothesis in French with audio in this blog post written by my French Skype student John in intermediate French, and recorded by me. 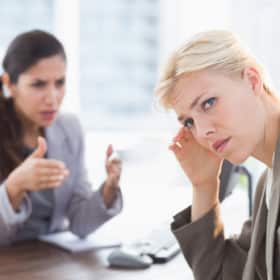