How to Say Big in French? Grand, Gros, Gras… 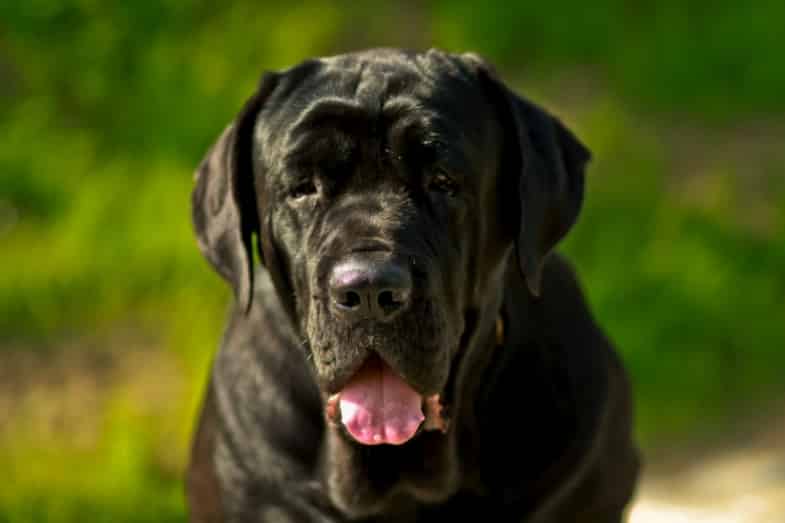 These 3 French adjectives can be quite confusing for students of French. “Gros” and “grand” translate as ‘big’, but are far from being interchangeable. And there are way too many idioms and expressions to be counted. But I hope this helps.

Gros (s silent) : big, usually referring to ‘fat’ for a person, and ‘imposing’ for a dog, a house…

It makes grosse(s) (pronounced groS with a pronounced s) in the feminine and comes before the noun.

Recently, “gros” has been used in colloquial French to reinforce a noun. It can translate as serious.

4 – Watch-out When Using Gros/Grosse For A Person

Using “Gros” for “fat” for a person can be quite judgmental. I hear people in the US calling themselves “a big person”. We don’t have an equivalent expression in French, but we would say something like “Je suis grande et large”.

I would never say to describe a friend “il est gros” or “elle est grosse”, it’s kind of mean. In this situation, French likes to use a negative construction: “elle n’est pas mince” = she is not thin. We’d also say “il est bien en chair”, which literally translated in “he is well in flesh”. See below for more info with the use of our third adjective: “gras, grasse”.

I would use “gros/grosse” for someone I don’t know, or to describe myself, specially if I’m fishing for compliments:

5 – Gros For an Animal = Fat or Imposing

“Gros” for an animal could mean fat or imposing, like the big dog in the picture. So fat or large, big, imposing? The context will tell you.

6 – Gros and Grosse Do Not Mean Gross

Usually comes before the noun, but could go after when you run into exceptions…

The feminine form is “grande” (ends on a final d sound).
When followed by a noun starting with a vowel, D makes a liaison in T.

You will find vocabulary in context on how to describe people in my French audio books.

The feminine form is “grasse”(ends on a final S sound).

Gras and Grasse go after the noun.

We don’t usually use this to describe a person! So watch out for the literal translation here…

“La graisse”, not to be mistaken with the island “la Grèce” – Greece, although they are pronounced the same way. Thank Goodness, inhabitants of Greece are called “un Grec, une Grèque, with a K sound.

Then there are so many idioms and expressions based on these words that are very stretched from their original meaning.

If you think of more useful idioms using gros/grand/gras, list them in the comments and I’ll add them to the article -merci !

So now just for fun – here is a very famous exercise of pronunciation (called “un virelangue”).

It doesn’t mean much. It has to do with a grain of barley becoming more or less fat and big and conjugates verbs that do not exist.

Why did this make it through time? I have no clue! But it sure is hard to say fast!

To learn more about adjectives in French, please check out my audio lesson.

You may also be interested in these articles:
– French Adjectives of Description
– Describing clothes and using color adjectives in French
– Understanding French Possessive adjectives