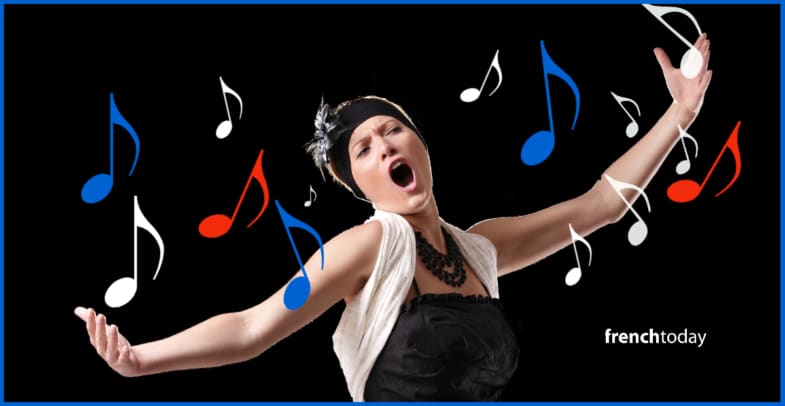 🗣Voice in French is “la voix”. It means the voice that comes out of your mouth, but it’s also a grammatical term. There are 3 voices in French grammar.

1 – What Does Voice Mean in French?

In French grammar, the voice (la voix in French) indicates the relationship between the subject and the verb.

Now, in common speech, the voice (also la voix in French) is the sound that comes out of your mouth, as speech or sound. If that’s what you were looking for, you’ll be interested in my article about French music vocabulary.

If you are here about the French grammar voices, let’s carry on! There are three grammatical voices in French:

The subject performs the action of the verb = the active voice, la voix active.

This is the most common voice in French as in English.

Je lave le chien = I am washing the dog.

The subject performs the action on itself = the pronominal voice, la voix pronominale/reflexive.

This voice is very common in French, not so much in English. I explained it in both my beginner French audiobook method and my intermediate level.

Je me lave = I am washing (myself). In English, it’s unlikely you’d say that. You’d probably say “I am taking a shower/ a bath”…

4 – What is the French Passive Voice?

The action is being performed onto the subject – by a third party = the passive voice = la voix passive.

This voice uses the tenses of the past and the French conditional mood a lot, so I’ve explained it in the advanced level of my French audiobook method.

Le chien est lavé par le toiletteur = The dog is being washed by the dog groomer.

Note there is another French word that sounds like “la voix”. It’s “la voie”, the way, the path… So it’s an homonyme. 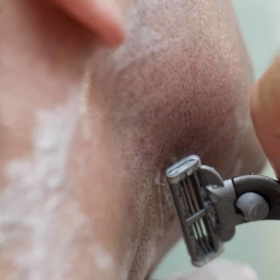