How to say ‘I’m taking a French class’

In French you cannot say “French class”. Your class is not French itself: it’s a class about the French language. “French class” is an idiom in English.

So translating word by word and saying: “une classe française” is a mistake.

When you say ‘I’m taking a French class’, what you are really saying is that you are taking a class about the French language.

On a side note, people have been pointing out that it should be “je suis un cours de français”, the class being the people, the course the content.

It may be a mistake, but it’s very common in French to say “une classe de français” for both people and content.

So here are a few possible translations to talk about your French class:

In any case, to say “French” for a class, it’s “de français“, never “français/française”, which is my point :-)

More about how to translate French and France in French.

3 – How to translate ‘I study French’ in French

To say ‘I study French’, here is what you can say: 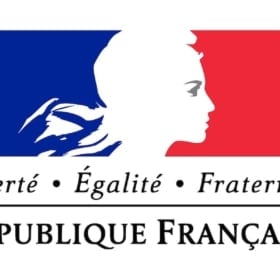 How do you Say “French” and “France”?