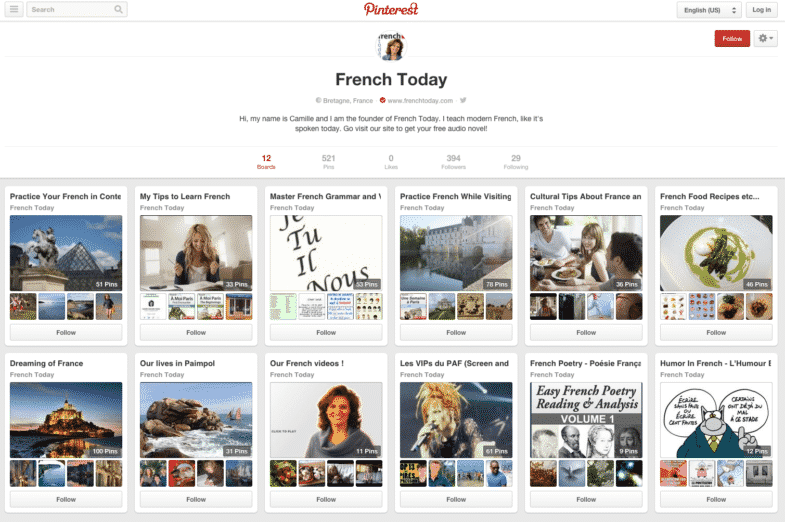 Pinterest’s interface in France is still in English. So French people using Pinterest are going to use English words, with a strong French accent. However, the French also use some French words – they may prove useful when following a conversation about Pinterest in French.

Saying the English word “a pin” could get you in big trouble in France.

I don’t mean to be vulgar and I hope I won’t offense you but I thought this information was worth sharing….

In French, we have a slang word for penis: “une pine” (feminine). It is rather common.

Now, that’s where the French are ticky. Pinterest users do actually say “UN pin” (pronounced like the English word, like “pean”). Note how the article is MASCULINE though…

So make sure you do say this article (and the adjectives to go with) correctly, in the masculine, or you are in for a bit of embarrassment…

If you are talking to people new to Pinterest, you may get a few smiles, even when using “un pin” correctly… Just like the planet “Uranus” may make some people new to astronomy giggle.

However, once the context is set, or when talking to frequent users, saying “un pin” should fly. 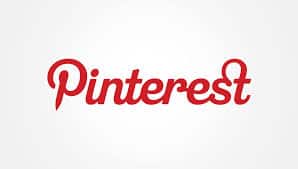 Here again, whenever you are using a “pin” (“pean”, English pronunciation) derived word, make really sure you’ve established the context first or you may get some surprised looks!

Here is a typical conversation with my sister Laure, who has a beautiful Pinterest page :-)

– Oui, j’aime beaucoup ton tableau “nuages”, j’ai même trouvé une photo artistique dessus que j’ai tellement aimée que je l’ai commandée à l’artiste aux Etats-Unis. Mais tu as plein de pins, c’est vraiment génial.
Yes, I really like your board “clouds”, I even found on it an artsy picture that I liked so much that I ordered it from the artist in the States. But you have lots of pins, it’s really wonderful.

I hope this will be useful to you. If you can think of other common French Pinterest words, please leave them on the comments or send them to me at Camille@www.frenchtoday.com and I’ll add them to the list.

I will soon be adding an article about Twitter, register to my newsletter to stay tuned.

If you liked this article (please, do “like” this article if you can :-) you will also enjoy Olivier’s article about French Computer Terms, and about the French Vocabulary For Facebook.

For more info about French social networks – what’s hot or going down in 2014, read this article (in French).