Don’t Say “Mon Plaisir” For “My Pleasure” in French 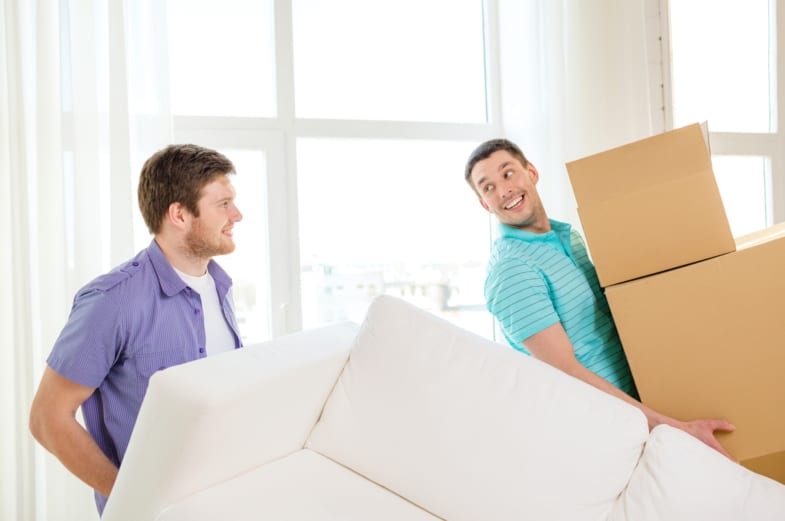 A lot of my students make this common mistake. When being thanked for something nice they’ve done, they want to say “my pleasure” and translate it into “mon plaisir” in French. This does not sound too good in France.

The word “le plaisir” refers to both physical pleasure and mental pleasure in French. Just like in English.

We use pleasure in French pretty much the same way you do in English, except for the expression “my pleasure”.

When you help out someone, like if you help them move in, and they thank you, it’s common in English to say “my pleasure.” So a lot of students just translate “my pleasure” into “mon plaisir”.

I’ve been told that “mon plaisir” was used in Canada, and that is was common there.

However, in France, I wouldn’t use it: it just doesn’t sound good.

We have a very formal expression which is:

but if a man was to say this to a woman, it could be seen as a bit flirtatious (see my article on the French dating system).

3 – How To Say My Pleasure In French?

To express that idea, we would say either:

Watch out with the expression “de rien” which is very used in French, but is frowned upon on higher social classes.

Sorry to sound snobbish, but social class does matter in France, so you may as well use an expression that pleases any crowd.

In French, a common expression with “pleasure” is “avec plaisir” = with pleasure.

The best way to memorize all these subtle expressions is to learn them in context: I suggest you check out French Today’s downloadable French audiobooks: French Today’s bilingual novels are recorded at different speeds and enunciation, and focus on today’s modern glided pronunciation.