9 French Expressions For To Feel Great 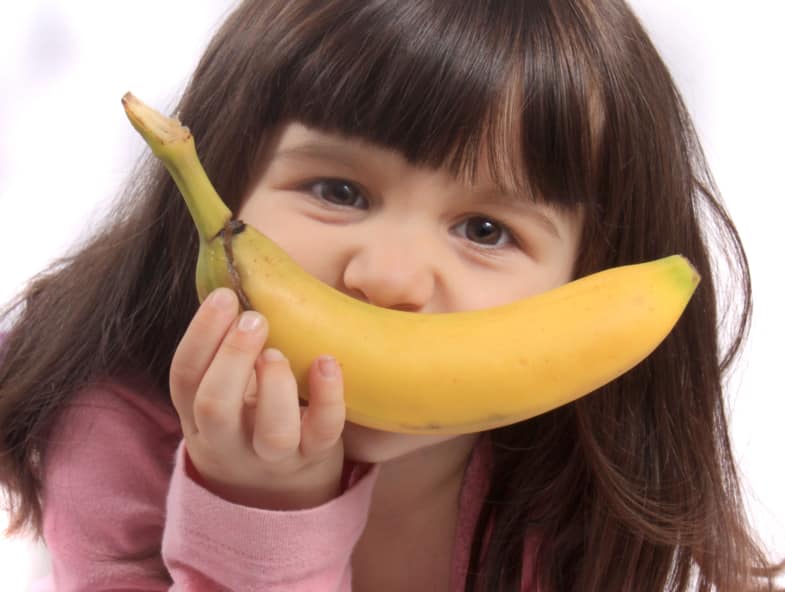 The French language is full of idioms. Some are easy to understand, or translate the same way as in English, others can be quite obscure. Here are nine very common expressions used in French to say to feel great, to be full of energy.

To have the potato / to have the French fry
Both French expressions have to do with the shape of the vegetable: a potato looks like a head, and therefore, if you have a good head, you feel good… Then you make French fries with potatoes. I know, it’s a bit discombobulated.
Note, we don’t say “avoir la pomme-de-terre”, only “avoir la patate/la frite”… I don’t know why!

To have the peach
The origines of this expression are not really known: some say it has to do with the head shape, others that it comes all the way from China were the peach is symbol of good health… I even saw blogs saying that the three expressions above have to do with boxing terms. I’m not sure, but all I can tell you is that they are all common idioms in French.
Note that we also often say “j’ai une pêche d’enfer” – I have a peach from hell – meaning that you are feeling particularly great.

To have the banana
Yet another weird botanical expression. This one has to do with the smile, shaped like a banana.

To (not) be in one’s plate (or seat)
This expression is mostly used in the negative, to say you don’t feel great. It has to do with horseback riding, and nothing to do with a plate as one often mistakenly thinks. “L’assiette” in horseback riding means your “seat”, how balanced you are sitting on your horse. So, when “vous n’êtes pas dans votre assiette”, it means you are off balance.

To have eaten some horse
It’s an old belief that eating some kind of living-being will give your its attributes.

To have eaten some lion
Same idea as above.

To explode with fire
Here again, there is a misconception about this idiom which often translates “péter” vulgarly as “to fart”. The idiom is not about farting fire… But about exploding with fire, meaning to be full of energy.

To be in full shape
This expression is probably the most common one, and it was weird to me at first when my English speaking students didn’t get it, because it is so common and used in French. It has little to do with the external shape of your body, but more with your health, and your level of energy.