How To Translate To Support In French 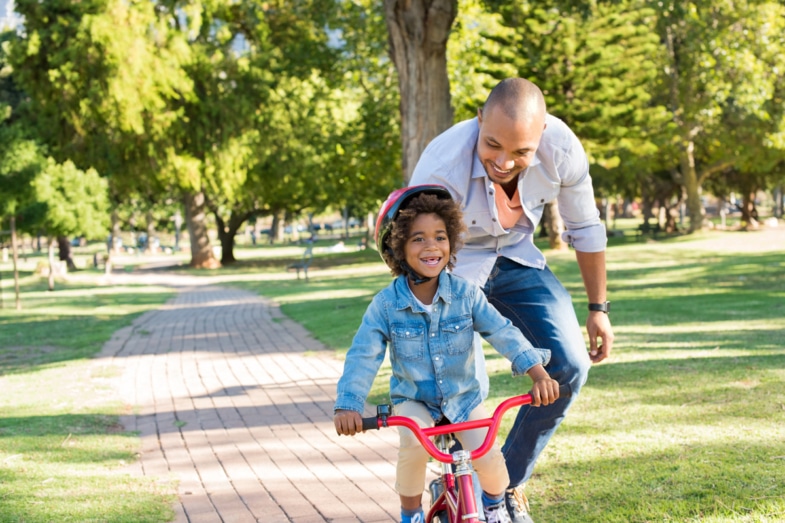 How do you translate “to support” in French. Both French verbs “Supporter” and “soutenir” translate as “to support”, however they are not interchangeable.

I’m going to take examples to explain how to translate to support in French.

Supporter Vs Soutenir – to Support in French

With things, both supporter and soutenir – to support in French – have the idea to help a structure, to hold it in some sort.

Supporter is a bit stronger than soutenir since the root verb is porter= to carry, versus tenir = to hold…

But they are almost similar in that meaning, and more or less interchangeable.

Soutenir has a positive meaning: it’s to support someone as in to encourage someone, or help them mentally, physically and often financially.

Supporter has a negative meaning: we use it mostly to say “I can’t stand it”

3 – Un Soutien is For Moral / School Help in French

Un soutien is the noun derived from soutenir.

That’s where the word “un soutien-gorge”, a bras comes from. The gorge in old French was not just the throat, but the whole chest area. So it literally meant “hold the chest”.

Watch out with the word “un souteneur” which is a used for a pimp in French!

4 – How do You Say Fan and Supporter in French?

As far as I know, there is no French word for fan. We use English terms :

You may be interested in my French sports article.

The correct French verb to use here would be “soutenir”, or “encourager”: “je soutiens / j’encourage l’équipe des Bleus””. 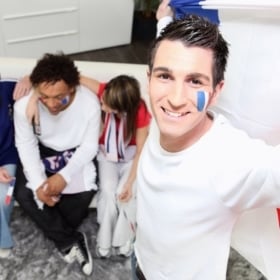