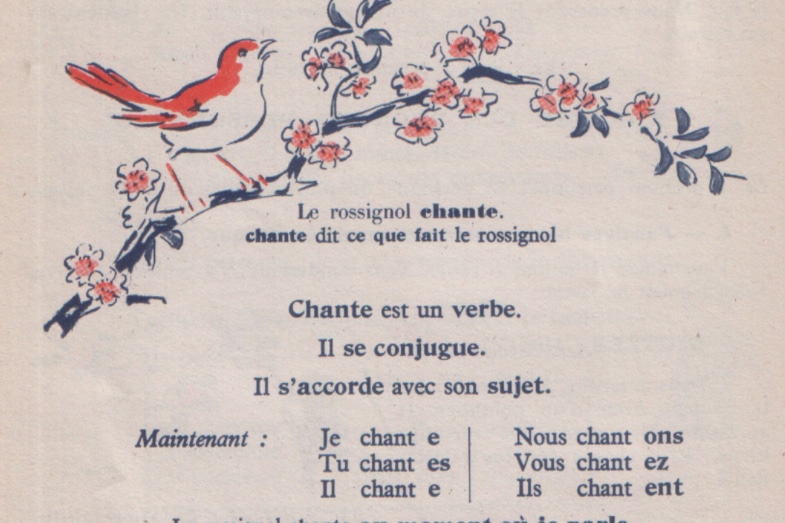 Let’s see how to conjugate in writing the French verbs in ER in the present indicative and as importantly, how to pronounce them.

According to “Bruno”, the administrator of “le conjugueur” from the huge French news site “le Figaro”, there are about 8000 verbs in French, 12000 if you count the “se” verb distinctly (this is what “Le Bescherelle”, the most famous French verb dictionary, counts).

“Bruno” continues by saying that about 2000 are used nowadays, and 500 are common.

There is a very large group of verbs whose conjugation is predictable: the verbs ending in “-ER”, known as the first group (“chanter”, “parler”, “jouer”…).

The site “Conjugaisonfrançaise” claims they represent 90% of French verbs. All the sources I checked agree to say it’s the vast majority. This is good news for you!

However, among this “regular” group, you will find variations of spelling and pronunciation in the stem (see below for explanation of what “the stem” is), as is the case for “acheter” – a verb with 2 stems.

The only French verb ending in -ER which is truly irregular is “aller“.

So, French verbs in -ER are not always totally regular… Hum… My personal take on this is that it is a small change compared to irregular verbs which totally change spelling or pronunciation.

You need to study carefully the verbs with two stems if you are studying French to pass written exams. However, if you are learning French to speak, I wouldn’t worry about this too much at this time and consider the ‘verbs with 2 stems’ as a minor irregularity…

I will also point out that students learning French mostly for conversation should concentrate on the way the verbs are pronounced, not necessarily how they are spelled.

If you don’t plan on writing in French, then simplify your studies and focus on your verb pronunciation!

So first, let’s see how the French -ER verbs followed by a consonant are pronounced.

In this article, we are going to see how the French -ER verb conjugates in the present indicative, which is the tense and mood used to describe what happens regularly in the present time frame, or what is happening right now.

Please, once you’ve learned the written form, do not pronounce in your head the silent letters to memorize the spelling; it’s likely that you would then say them out loud and it would sound very bad if you did….

The pronunciation and conjugation of French -ER verbs is explained thoroughly with many examples and exercises, and then illustrated by a level-adapted ongoing novel in my beginner French audiobook learning method.

Again, please don’t let the silent letters interfere with your pronunciation. Spoken and written French are quite different!

So let’s do this again:

5 – How to Memorize the French ER verbs?

If this is new to you, you need to train, drill with the French ER verbs… In this article, I’m only explaining the logic, like a summary… But it’s not because you understand the logic that you’ll be able to apply it.

My French learning method comes with many exercises an examples… Beware of the “dangers” of the “free” lessons: this article is not enough to make you master the French verbs ending in -ER…

This is particularly important since I’m about to explain another type of French -ER verbs… In my French learning method, these 2 points are covered in 2 different chapters, with a lot of repetition so the info has time to sink in… 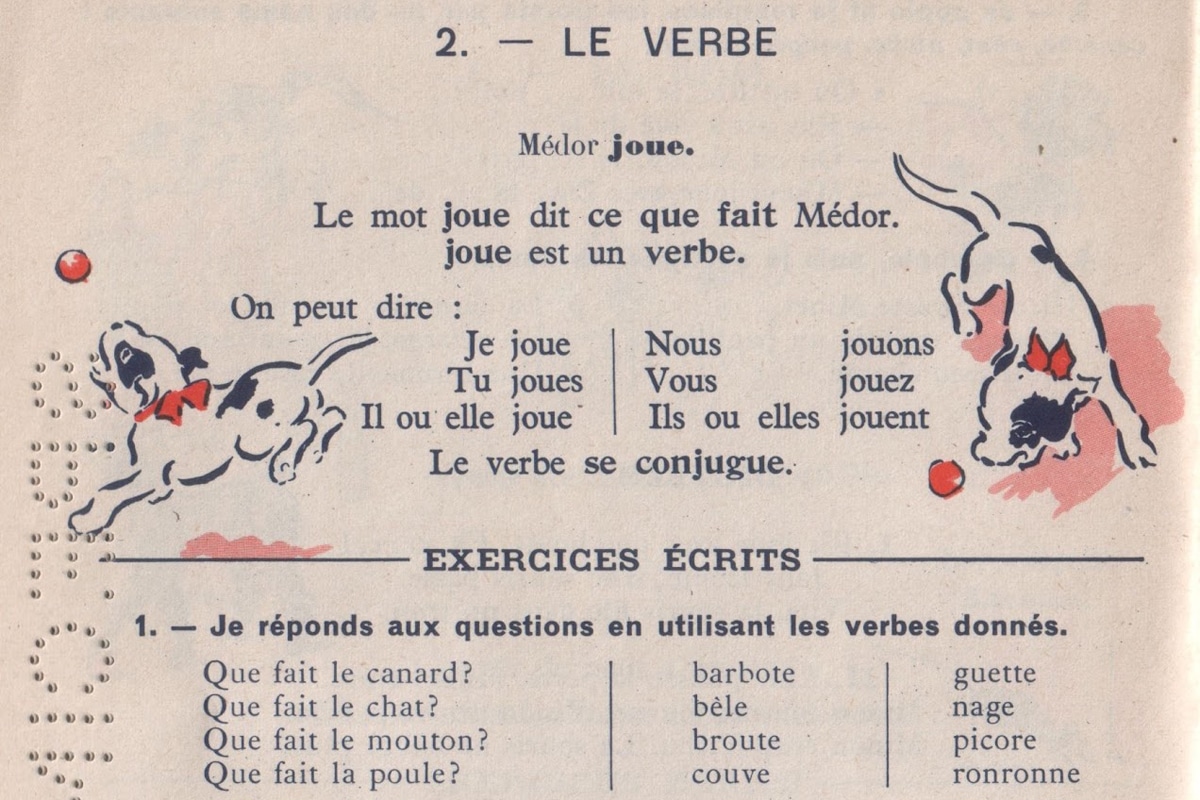 So good news – the endings are the same!

The difference is in the pronunciation.

The pronunciation of French regular -ER verbs starting with a vowel or an H is going to be affected by 3 pronunciation points: elision, gliding and liaison.

An elison occurs when a short word drops its vowel and becomes the first sound of the following word.
Je + aime = j’aime

The dropped vowel is replaced in writing by an apostrophe. The remaining consonant is then pronounced as if it was the first letter of the following word.

A gliding is what happens in modern spoken French, when we glide over some letters, kind of like “gotta run” instead of “I have got to run” in American English.
It’s very common nowadays in French, and reinforces the difference between spoken and written French.

A liaison occurs when a silent consonant (like the -s of “nous”) is followed by a vowel or a mute H.
In a liaison, the silent letter becomes the first sound of the following word. Most consonants keep their usual sound in liaison, except for S which makes a liaison sound Z, X which becomes Z, and D which becomes T.
Nous aimons = noo zaimon in pronunciation

Listen carefully to the audio in my French learning method, and liaisons will become obvious to you.

Make sure you do your liaisons, they are a key ingredient to sounding French.

Now let’s see how this all affects the pronunciation of these French verbs ending in -ER.

Now let’s take the example of how the French regular -ER verb “aider” (to help) would be pronounced.

7 – French Verbs Change At the End AND at the Beginning

Most methods would insist on the changes of endings with French verbs.

Yet, they don’t insist enough on the fact that the pronunciation of the French verbs can change both at the end AND at the beginning.

This is why studying EVERYTHING in French with audio is a must. Vocabulary for sure, but grammar and conjugation as well. 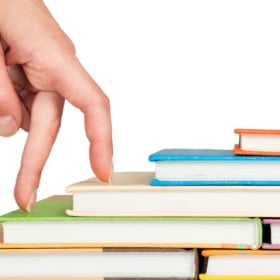