How to Say “to Cook” in French: Cuire, Cuisiner, Faire la Cuisine

By Camille Chevalier-Karfis on October 1, 2012 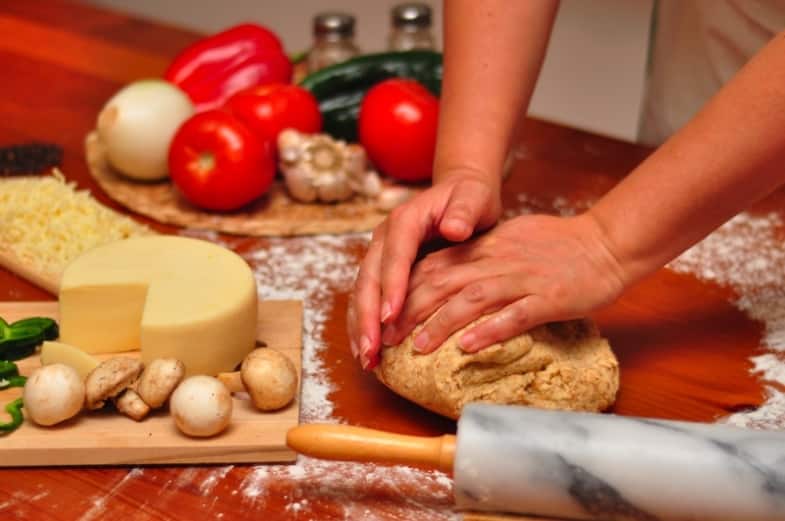 French uses 3 verbs to say ‘to cook’ = cuisiner, faire la cuisine and cuire, and they are not at all interchangeable. It will sound really weird if you use one for the other, and I hear many mistakes with these verbs, so make sure you learn this by heart.

The focus is usually on how long the ingredient takes to cook.

Learn many expressions about food, and food vocabulary in context in my French audio books.

The subject is most of the time going to be the cook, not the thing being cooked.

However, one could say: “j’aime le poulet cuisiné à l’indienne” meaning I like chicken prepared the Indian way… But it is not common.

3 – Faire la Cuisine = to Cook as in to Prepare Food, to do the Cooking

“Faire la cuisine” is never followed by the thing that you prepare. The focus is on the action itself.

4 – More About to Cook in French

Quand elle sera grande, ma fille veut être cuisinière – When she grows up, my daughter wants to be a cook.

Now that you know all about the verb “to cook” in French, I invite you to watch this fun video I made using the popular videogame the Sims to illustrate the French grammar and vocabulary about cooking in French.

You will find the French transcript, English translation + tips in this blog article on French Today.