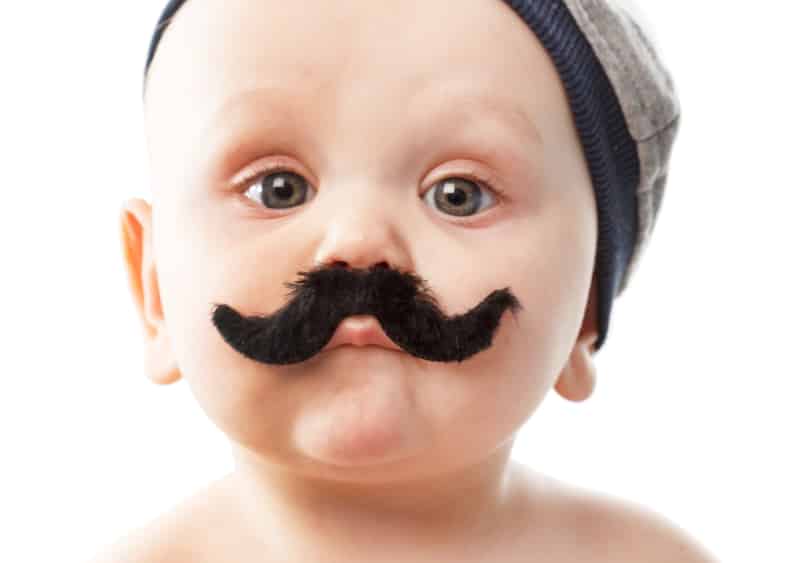 There are many articles out there on how to teach your kid to speak French. However, I couldn’t find anywhere a list of French vocabulary used with or around French kids – useful for childcare in France or with French speaking children. So I put this list together.

I used all this French Kid Vocabulary and much more in context in my French audiobook Moi Paris 4. Chapter 12. Rosa takes her toddler niece and baby nephew to the “parc Monceau” and interacts with them. She talks about pregnancy and childcare with a friend.

My bilingual novels are recorded at different speeds and enunciation, and focus on today’s modern glided pronunciation used in real-life like situations. My French audiobooks are exclusively available on French Today.

2 – What Sounds Do French Babies Make?

When a baby cries in French, it says: “Ouin-ouin”.

When it coos, it says: “areuh”. Areuh – is for sure the absolute first French word. All the difficulties of the French pronunciation: the R and the EU sound in the first word said by French babies… isn’t that amazing! Here is a video – you’ll hear mostly the French Mom saying “areuh”…. but she says it very well!

French doesn’t have that many French baby words. We tend to speak to our kids in a “normal” way – well, we simplify the tenses, use less French pronouns, and focus on essential vocabulary, but still, kids are amazing at guessing languages, and talking to your kid in a normal way is the best way to build up her/his vocabulary.

Now, if you are interested in how to teach your kid to speak French, I’ll direct you to my section on this topic: Learn French For Kids. 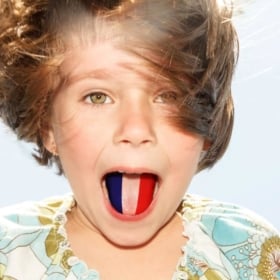