By Camille Chevalier-Karfis on December 2, 2018 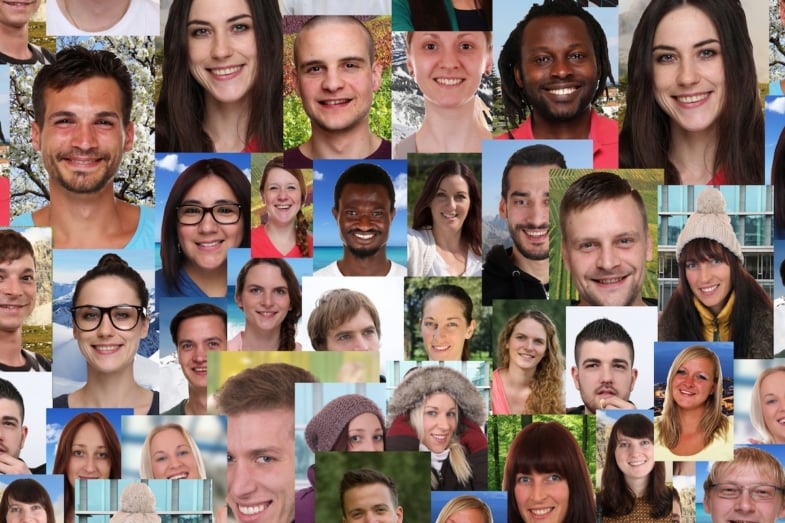 French is spoken in France, but also in many different countries and continents. Of course, there are various French accents, with big differences, even across France itself.

French is widely spoken internationally: 29 countries list French as one of their official languages!

There are many countries that also used to be under French influence, or welcomed lots of French speaking migrants, and where a lot of people still speak French like Vietnam, Laos, Cambodia, Russia, Qatar, Israël…

More info about the way French is spoken internationally on wikipedia.

Of course, all these people speak French. Real French. No French version is “better” nor “purer” than the other. It’s all French.

I love this video of different English accents, it perfectly illustrates my point… only in English :-)

2 – What is the Standard French Accent?

The French accent varies inside France itself, between the different regions, periods of time, social class and also personal habits!

On French Today’s French blog articles with audio and in my audiobooks to learn French, you will find my own rendition of the French accent: an upper-middle class, middle-age, Parisian female accent.

My accent is pretty standard, close to what has been chosen to represent “International French”.

3 – What is International French?

Although the language structure is the same, vocabulary and mostly French pronunciation vary tremendously worldwide.

So before choosing a French tutor, or learning from a French learning method, you should inquire to see where the main speaker is from. If you are Caucasian American for example, it may sound strange if you end up learning French from someone with a strong Senegalese accent. If you want to move to Montreal, you may want to learn French from someone in Québec rather than someone with a strong Southern French accent…

I thought it would be interesting to hear the other French accents.

Unfortunately, I don’t have the personal connections to record many different accents – and I’m terrible at mimicking accents myself!

So I searched the web far and wide, and this is the best I could find. Enjoy!

(You may have to wait a bit for the ad to go by first… Or press a button to skip the ad). Turn the CC for subtitles… but they are auto-generated so there are a lot of mistakes!!

This is a comedian who mimics the different French accents you’d find through Africa. I was told she did a good job. 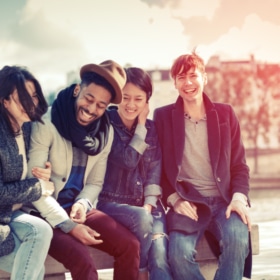