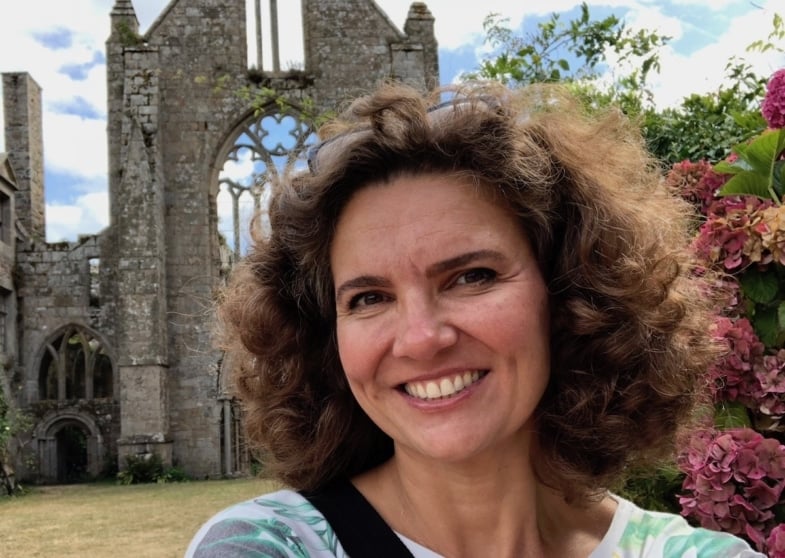 Practice your French with this video in easy French and discover the Beauport Abbaye in Paimpol.

Time for another video in easy French. This time I am taking your to l’Abbaye de Beauport in my hometown of Paimpol, Brittany.

1 – How to Pronounce Abbaye in French

Click on the link next to the headphone to hear my recording.

Wait a minute? Isn’t “ai” in French pronounced like an open “è” sound? Yes, it should. Now, it’s a sound that is being butchered a lot by the French: lazy mouth habits, we don’t open our mouth as much as we should and then the è sounds like an é…

Try to say “a bè i”… it’s quite a mouthful! So I think that this word probably switched pronunciation naturally to accommodate how people were saying it: “a bé i” (just a theory of mine though…)

You also need to be careful about your liaisons and elisions in front of this word which starts with a consonant:

You may turn the French/English subtitles on/off with the options located on the bottom right of the Youtube screen. 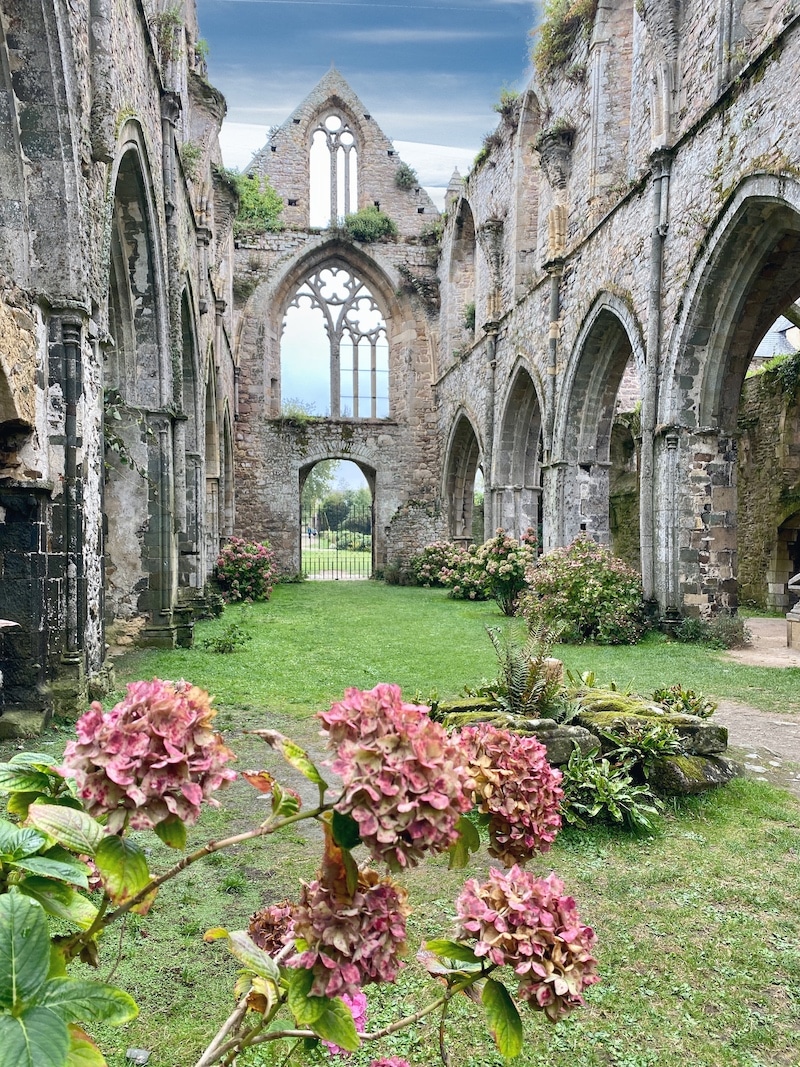 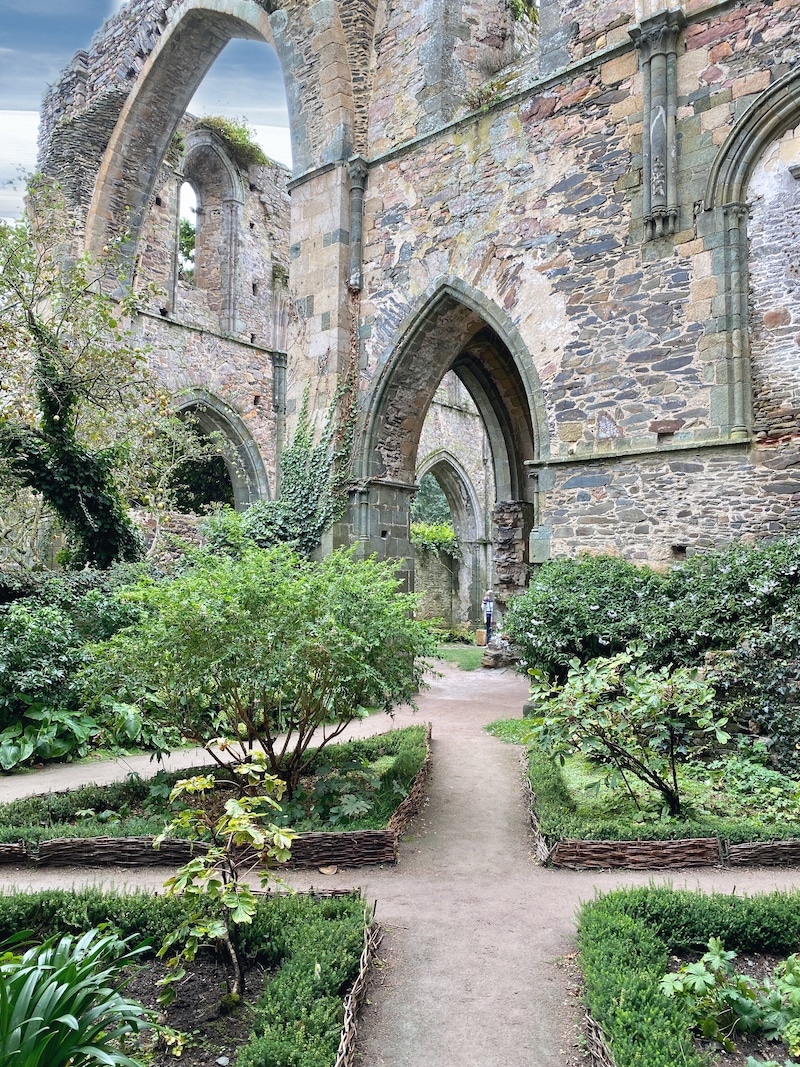 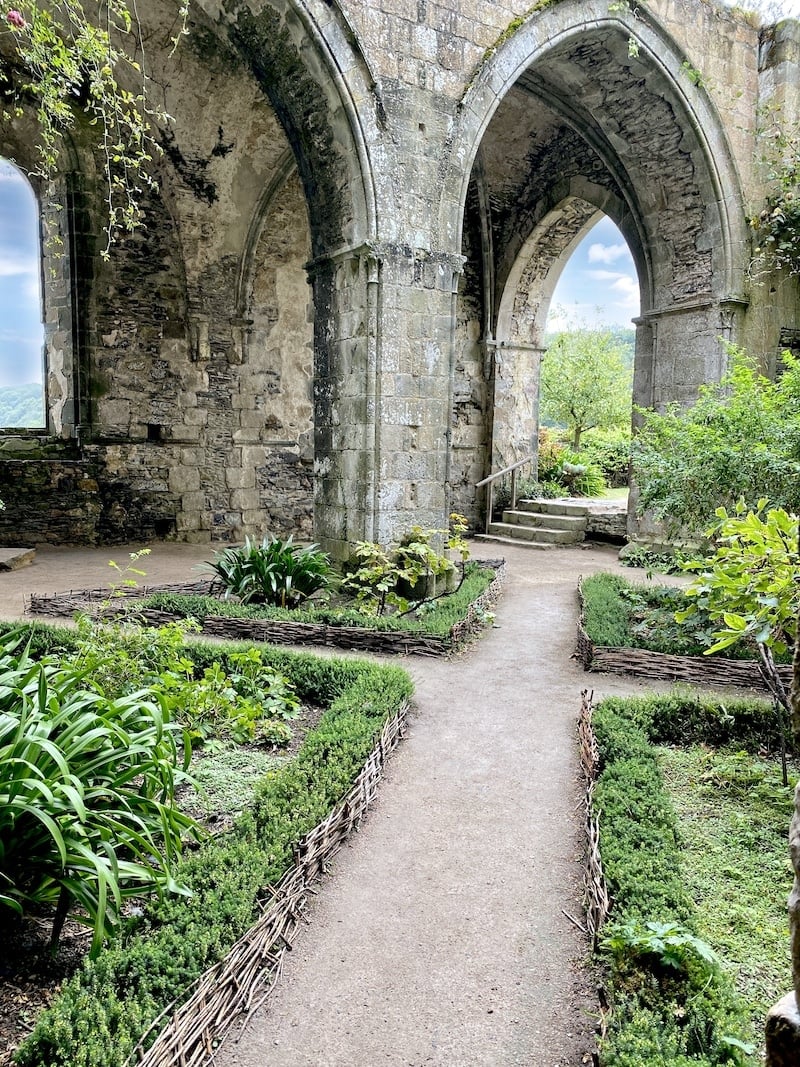 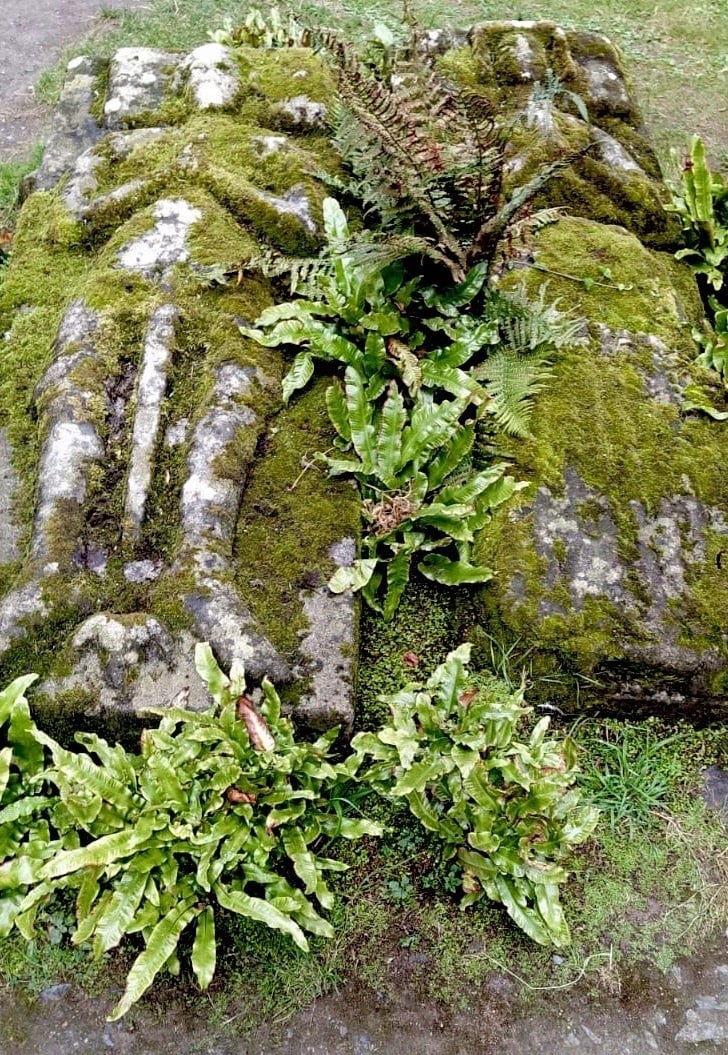 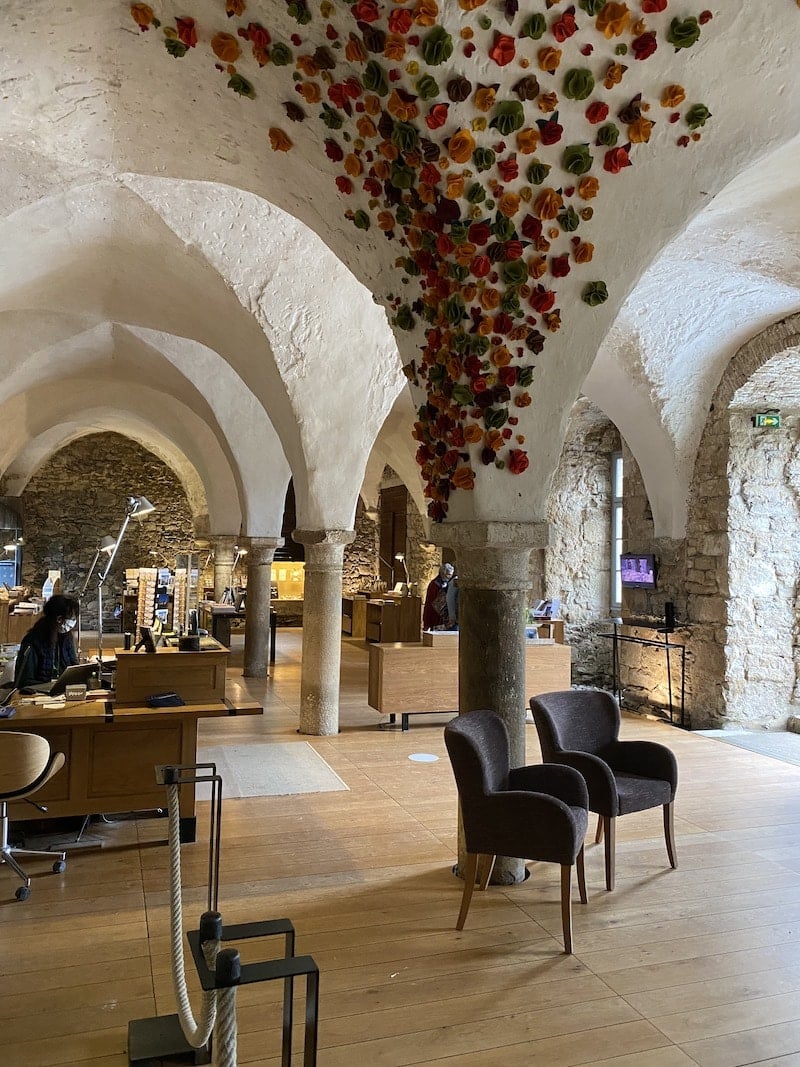